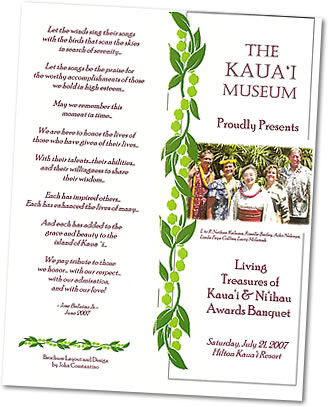 On 21 JULY, 2007, Kaua`i Museum honored its 2007 Kaua`i Living Treasures, among them was Roselle Bailey. Every two or three years, the Museum bestows this title on a small group of people whose service to the community and its culture has been outstanding.

Past honorees have included archaeologist Pila Kikuchi, scholar Frances Frazier, musician Jose Bulatao, weaver Esther Makuaole and leimaker Irmalee Pomroy. Roselle came to Kaua`i on 19 May for a photo shoot at the Museum. Ever exuberant Tim Delavega took the pictures, while we took pictures of him taking pictures. You can see some of them below.

View the US House of Representatives Document 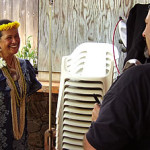 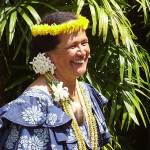 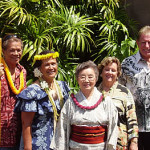 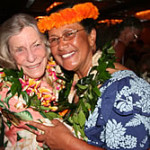 Each Living Treasure had a Memorabilia table. This is Roselle’s. 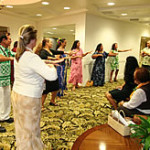 One last practice….in the lobby just before performing. 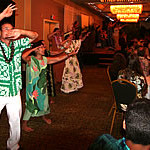 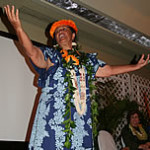 Roselle dancing as her fellow Living Treasures and her students watch. 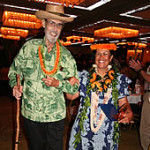 Peter Dietz escorts Roselle to and from the stage.

Roselle, her family and some of the students who attended the banquet. 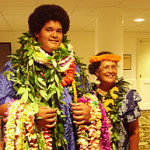 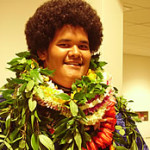