Keauhualaka – A Door to Hawaiian Spirituality

“KEAHUALAKA- A Door to Hawaiian Spirituality”

With permission from Dawn Kawahara/TropicBird Press

Keahualaka, an ancient place of significance, exists tucked into the cliff near Makana Peak in the Ke`e heiau complex. The first showing, a “red-carpet” invitational premiere for people who were supporters in the challenge of bringing both Ka `Imi Institute and the restoration and maintenance of Keahualaka into being, was  held on the evening of Sat., Dec. 2, 2017, at the Lihu`e Lutheran Church Hall. Over 100 people attended this event.

The public film showing took place at the new Kauai Community College (KCC) small performance theater area on Dec 7, 2017. The free event was in collaboration with the KCC Hawaiian Studies program. The new theater was full to capacity for this showing.

Beginning in the 1970s, Ka Imi Institute’s founder and current President Emeritus Roselle Keliihonipua Bailey held a vision of what might happen if the important archaeological site of Keahualaka were to be released from its stranglehold of non-native plants and trees and re-dedicated to Laka, the Goddess of Hula, the forest, and navigation, for which it was originally constructed in prehistoric times. Keahualaka is an important site for all of the Hawaiian islands, beyond Kauai. The work that went into freeing it from its almost forgotten state to its present and future recreated beauty and importance as an historical hula site is the focus of the documentary. That journey was documented over the years via photo and film, including programs by representatives of Japan television and BBC film crews.

The new film brings together the parts as a whole. “Keahualaka, A Door to Hawaiian Spirituality” has been creatively pieced together, edited and completed by Serge Marcil/4dMedia. It includes an in-depth interview of Bailey giving her first-hand account of what transpired over many years after she sought and received permission to undertake the daunting challenge. “Keahualaka” includes archival photographs and segments of video footage filmed on the site during workdays and ceremonial events of hula once the ancient hula platform was cleared and rededicated some decades ago.

The years of maintaining and honoring the archaeological site have led to the hoped-for outcome of Bailey’s vision, now come to fruition: Keahualaka and its surrounding area continue to draw people beyond cultural practitioners and haumana hula (hula students) because of its significance and its beauty. The film celebrates this and underlines Bailey’s charge to the County powers-that-be and the present keepers of the site to maintain and preserve the site as a continuation of this energy for perpetuity.

DVD copies of this documentary can be ordered here for $20 each plus shipping.

Proceeds from sales and tax-deductible donations made will fund the ongoing work and mission of the Ka `Imi Institute, a non-profit cultural organization dedicated to seeking and making known “the truth of ancient Hawaii” in a variety of culturally entertaining and educative ways. 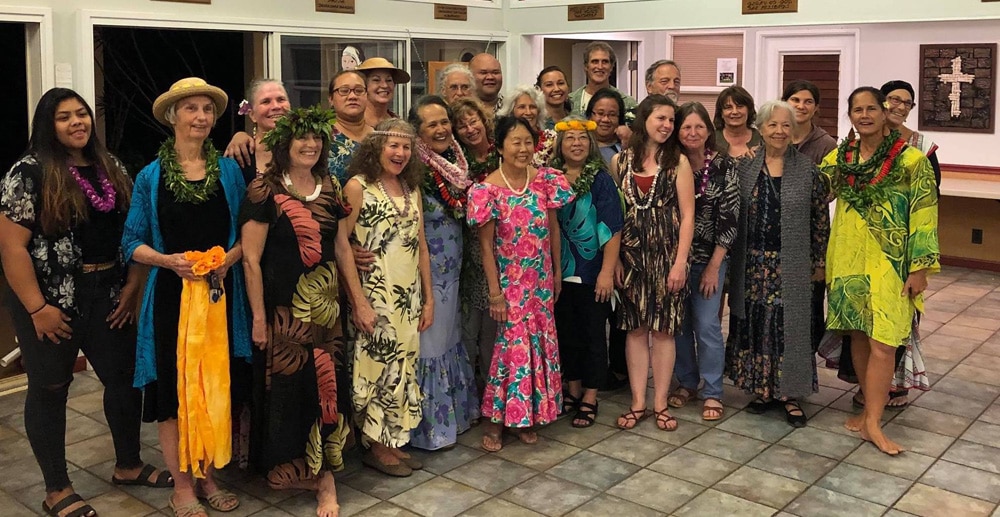